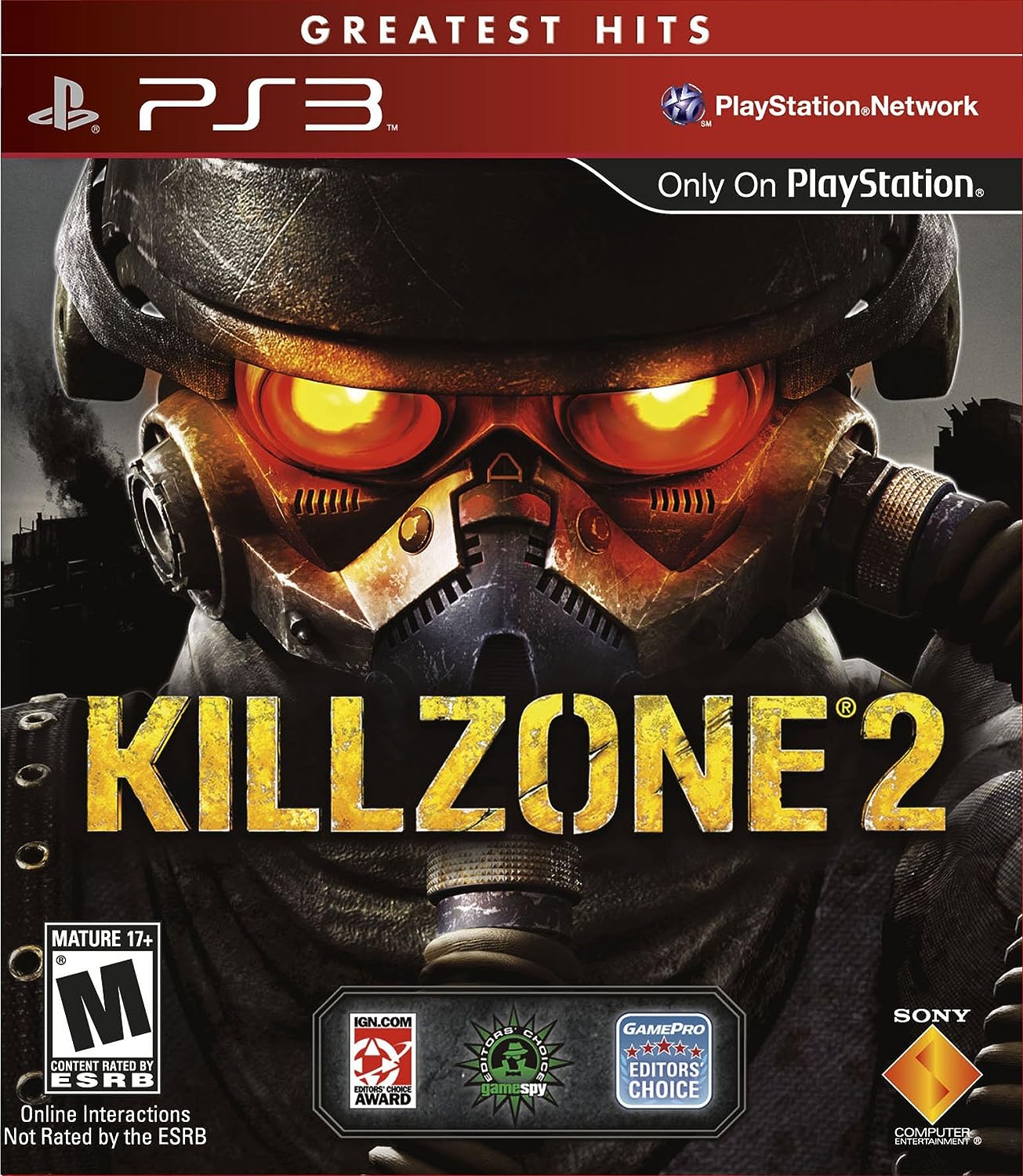 In and out within a month, they said. Their weapons no match for our military might. Predicted moderate to low resistance. Enemy morale at an all-time low. They couldn't have been more wrong. Welcome to Helghan. Two years after the Helghast assault on Vekta, the ISA are taking the fight to Helghan. Their goal: to capture the Helghast leader, Emperor Visari, and bring the Helghast war machine to a halt. You assume the role of Sev, a battle-hardened veteran and a member of the special forces unit known as the Legion. For Sev and his squad, the invasion of Helghan is just beginning. Tasked with securing Pyrrhus, the Capital City, they quickly discover that the Helghast are a formidable enemy on their home planet. Not only have they adjusted to the planets hostile conditions, they have also harnessed a source of power they can now use against the ISA. Sev and his squad arent just fighting the enemy forces [ their fiercest opponent is the planet itself. Experience Be part of a full scale war on a new world - a world more hostile than any youve ever seen before! Experience realistic, highly atmospheric environments that respond dynamically to the violent conditions on Helghan. Witness the devastating effects of Helghans climate as it forces you and your enemies to adapt to new tactics. Face off against fearsome enemies who have learned to wield the hostility of Helghan itself against their opponents. Operate new and exotic weapons and vehicles, in addition to trusty Killzone classics like the M82-G and the StA-52 LAR. Technology Between Killzones unique visual style, the power of PLAYSTATION3, the use of EDGE tools and the proprietary technology developed by Guerrilla, the game promises to impress players with its benchmark visuals, smooth character animation, detailed, effect-laden environments and realtime cutscenes. The Deferred rendering technology will present a world that is beautifully lit, with ambient occlusion and multiple shadow casting light sources bringing out the highly detailed environments and character animations. With true next-gen audio we are ensuring the player is even further immersed in the world, supporting 7.1 surround and audio occlusion with wave tracing. The player will not only notice the difference between indoor and outdoor but also experience sound and music that are dynamic and contextual. Studio grade special effects will provide unprecedented visual fidelity. With full screen anti-aliasing, motion blur, internal lens reflections and depth based color grading the picture will be sharp, smooth and full of depth.

"h3"Amazon.com "p"Get ready to take on the full strength of the Helghast war machine from a dramatic first-person perspective with Killzone 2 for PS3. From Guerilla Games, this much anticipated follow-up to Killzone for PS2 and Killzone: Liberation for PSP drops you right into the boots of battle hardened special forces soldier Sev. Set two years after the aborted Helghast assault on Vekta, the action opens with your ISA Legion squad deployed behind enemy lines on the Helghan's unforgiving home turf. Combat Lifelike AI and Inhospitable Terrain
Despite the smooth character animations and swift-thinking AI behind each individual Helghan, their planet itself may be the most deceptive opponent that you face. Unlike other game environments that serve as nothing more than a visual backdrop, the devastating Helghan climate takes a notable toll. And, worst of all, the Helghans know exactly how to use the planet against you.

The in-your-face perspective comes to life as you take aim with exotic new weapons and mainstays from the previous games, including the M82-G assault rifle. And you can now drive an array of rugged, sometimes strange, vehicles that expand the gruesome possibilities of war.

Guerilla Technology in a Terrifying, Realistic World
Guerrilla's unique visuals and deferred rendering technology ensure that even the ugliest situations on Helghan are beautifully lit. Ambient occlusion and accurate shadow casting from a variety of light sources combine with gritty textures, detailed environments, and studio-grade special effects to help complete the realistic, Hollywood experience of this first-person shooter.

"p" Real-time cutscenes, full-screen anti-aliasing, motion blurs, and internal lens reflections all bring you into the fold and work to maximize the hardware capabilities of the PS3. And the audio experience is no less impressive. 7.1 surround sound capability lend a truly dynamic sound element to your experience, while audio occlusion with wave tracing means that you can hear the difference between indoor and outdoor firefights. "p" "b"Chaotic Multiplayer Drama Online"br" While single-player mode lets you take on the unique challenges of 11 fully developed levels, online play lets you engage with up to 32 players at a time, bringing the gritty, realistic chaos of war to a whole new level. "p" Other multi-player friendly enhancements in Killzone 2 include in-game clan management, a match wagering system, and the ability to integrate new information and track friends and enemies with the community at Killzone.com. "p" "br"

Labour & Christianity in the Mission

The Livery Collar in Late Medieval England and Wales

Up Against the Wall

Youth and Popular Culture in Africa

Priests and their Books in Late Anglo-Saxon England

Chivalry and the Medieval Past

Nurturing the Love of Music

by Vincent A. Lenti